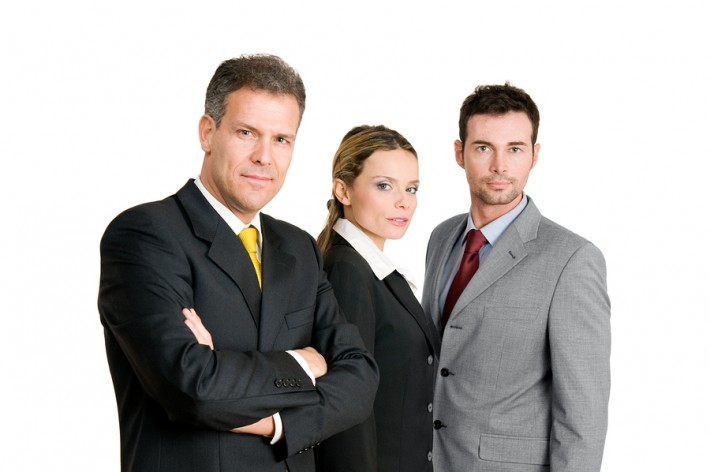 Stuart Burns was having a bad day. Not only had he arrived late for the seminar because of the server problem at work last night, he was finding it difficult to concentrate because of the stream of text messages coming in to his cell phone. He couldn’t bring himself to turn it off just in case something catastrophic was happening back at base so he set it to mute and tried to keep an eye on it while he listened to the presenters. Now the effects of his disturbed sleep were catching up on him and his extreme body language shouted that he was in the wrong place.

Audiences suffering from information overload will give very clear signals that they are ready for a break. Their eyes start to glaze over, they slump in their seats and when you ask them questions, it is as though you are rousing them from a deep sleep. Bladders may be straining, nicotine and caffeine cravings may be kicking in and vibrating text messages are surreptitiously being viewed. It’s time to declare an unofficial break! If you push on regardless you may lose your audience completely.

This situation can often happen on hot, humid days when the air-conditioning is underperforming or in windowless rooms where the lack of outside views can have a profound psychological effect on your delegates.

A ten minute unscheduled break in these circumstances can make the difference between success and failure for your event.

Manage the coffee and meal breaks rigidly as a few 5 or 10 minute overruns can soon lose you half an hour from the program.

It is a fairly frequent occurrence that a proportion of your audience will be unable to stay for the entire event. This is understandable in these times of full schedules and instant communication. The more polite amongst them will forewarn you of this and tender their apologies. Some will make a dash for the door with their heads down and others will mumble an excuse as they walk sideways past the presenter towards the exit.

If you have prior warning, try and sit your early leavers close to the exit even if they have been sitting elsewhere during the event. That way, when they have to take their leave, they can do it with minimum fuss and interruption.

Whichever exit routine your early leavers use, make sure that they have an opportunity to give you some instant feedback before they leave and take the time to thank them for however much time they have been able to spend with you. Their early exit is unlikely to be an insult to your organizational or presentational skills. More likely they have a plane or train to catch, so treat them respectfully.

Stuart was so relieved when one of the seminar administrators approached him during a coffee break to ask if there was a problem. She listened and, promising to book him on the next seminar, helped him organize a taxi.